Luxembourg, 29 October 2020- Kleos Space S.A. a space-powered Radio Frequency Reconnaissance data-as-a-service (DaaS) company confirms that its team of mission engineers have completed the final preparation of the Kleos’ four Scouting Mission satellites prior to launch on board the PSLV C49.

The Kleos team performed system checkout and mechanical inspection prior to battery charging and fuelling. The satellites were then armed for flight & inserted into their dispensers ready for integration onto the PSLV-C49 launch vehicle.

Andy Bowyer, CEO of Kleos Space added – “We are immensely proud of the entire team, they have gone above and beyond the call of duty to get...

CHARLOTTE, N.C., Oct. 29, 2020 — (PRNewswire) — Orbis, Inc., a leading land asset technology company that helps simplify the acquisition and management of large land holdings, is extending its technology systems integration services that support land management professionals. Orbis[1] leads the guidance of technical solutions for clients by integrating industry-leading partners and innovators like Esri into the solutions framework. In doing so, clients not only gain expertise in navigating complex, technical landscapes within the land management industry, but they also gain advisors that help in the transition and adoption of new software.

Orbis is committed to helping land asset managers by providing and guiding them to leading-edge technology solutions.

This service model allows the industry to...

CAMBRIDGE, Mass., Oct. 29, 2020 — (PRNewswire) — The Lincoln Institute of Land Policy today launched a new enterprise to expand the use of advanced technology for land and water conservation—The Center for Geospatial Solutions[1] (CGS). The center will give people and organizations the tools they need to manage land and water resources with precision, at the scale required to confront pressing challenges such as climate change, loss of habitat, and water scarcity.

The center will provide data, conduct analysis, and perform specialized consulting services that enable organizations of all sizes in the nonprofit, public, and private sectors to deploy geographic information systems (GIS), remote sensing, and other geospatial technologies. The center will help practitioners to overcome barriers such as a lack of staffing, resources, or expertise, which have hindered the adoption of geospatial technology, especially in the nonprofit sector.

"If land and water managers, conservationists, and governments are to meet rapidly accelerating social, economic, and environmental challenges, including climate change, they need to work together at larger scales and make use of every possible tool," said Anne Scott, executive director for the Center for Geospatial Solutions. "The Center for Geospatial Solutions will enhance collective access to better data and...

The Pacific Southwest Region of the American Society for Photogrammetry and Remote Sensing announces its 1st annual symposium on remote sensing and wildland fire ( RS Fire 2020).  This is a virtual 4-date symposium series, and each date of the series includes three industry-leading speakers, panel discussion, and Q&A, as well 30 minutes of open networking/discussion opportunities for attendees.  The dates of each RS Fire 2020 symposium are listed below, and additional information (including speaker list) is available at www.pswasprs.org/RSFire2020[1].

Trends have shown that wildland fire seasons are growing longer and fires are continuing to increase in total area and size. Simultaneously, remote sensing technologies continue to advance and are being used more and more to aid emergency responders. The Pacific Southwest (PSW) region of the American Society for Photogrammetry and Remote Sensing (ASPRS) invites you to participate in its first series that aims to explore the myriad ways that remote sensing can support wildfire preparedness, active incidents, and future management....

"In the third quarter we saw improving sequential performance as global economies began to reopen and our customers resumed their capital investment plans.  Additionally, we continued to progress on our strategic initiatives both organically with positive customer response to our recently announced new products and inorganically with our Digital Twin initiative enabled through the August acquisition of Advanced Technical Solutions ("ATS")," stated Michael Burger, President and Chief Executive Officer. "While near-term demand remains below the 2019 level, we have gained confidence that our second quarter represents the trough in demand, as we continue to experience increased customer activity levels.  As importantly, as evidenced by our third quarter results, we expect the cost reduction actions taken earlier this year will drive strong operating leverage and profit growth as demand returns to normalized levels."

New purpose of SWG is to revise the GeoPackage Encoding Standard and revise existing, or produce new, extensions to improve and increase functionality 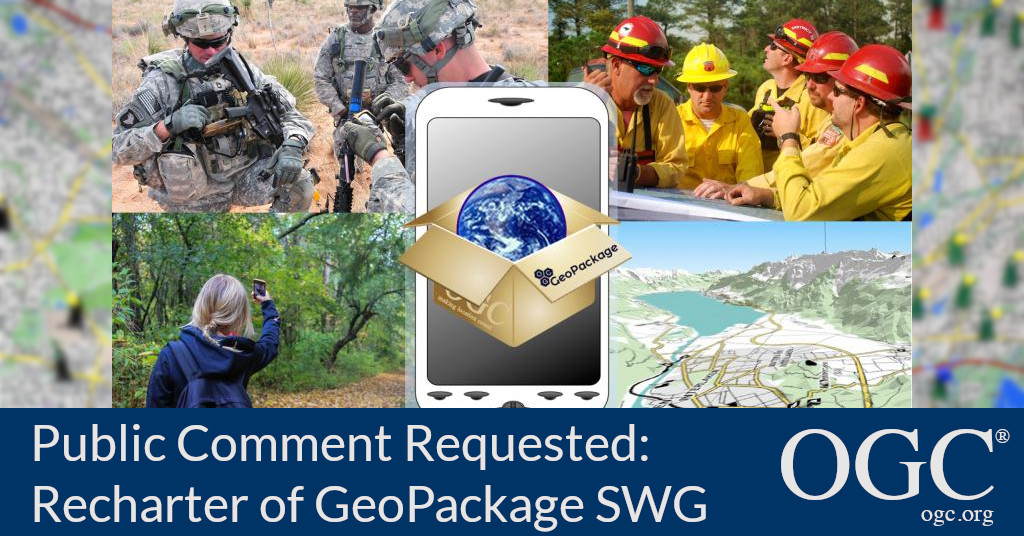 The Open Geospatial Consortium (OGC) seeks public comment on a revision of the Geopackage Standards Working Group (SWG) charter. Comments are due by November 17, 2020.

The Geopackage Standards Working Group (SWG)[1] provides a consensus forum for revisions to the GeoPackage Encoding Standard including approved extensions as well as the development of new GeoPackage extensions. The SWG adopted a new charter outlining plans for future development of the Standard.

GeoPackage was originally developed with three main goals in mind:

For a good primer on Geopackage please read the post entitled #GeoPackageDay 2020 - what is GeoPackage?[2] on the OGC Blog[3].

The revised charter outlines the new objectives for the SWG:...

Black Girls M.A.P.P. has launched a GIS-powered site called People for the People to provide more voters with the information they need to participate in U.S. elections.

Highlights for third quarter 2020 include:... 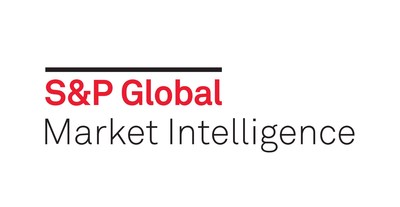 The CUSIP is a nine-character alphanumeric security identifier that captures the unique attributes of issuers and their financial instruments throughout the U.S. and Canada. In the municipal bond market, the CUSIP is used by investors to uniquely identify and track municipal securities and link them with the underlying issuing entity (e.g. a municipal water treatment facility or a school system). Through this partnership, CGS will link to geographic, socioeconomic and other regional data, along with ACRe's ESG scoring related to each municipal ID.